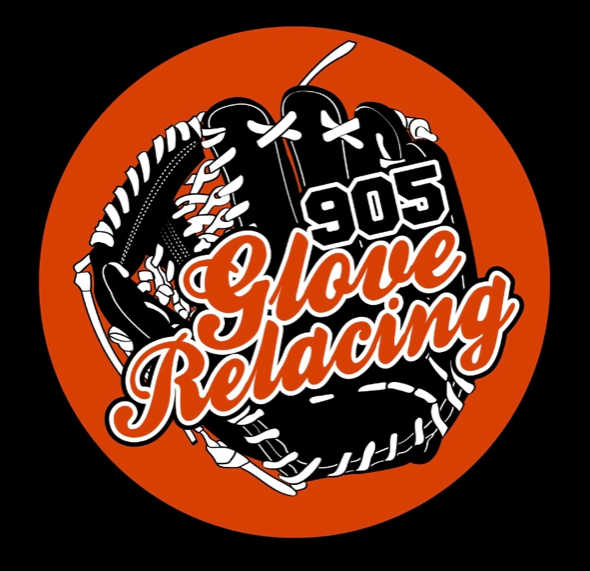 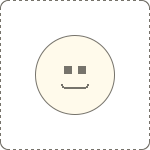 1. Each team is guaranteed to play 6 games over the month of September
2. Round robin games are maximum 7 innings, no new inning started after 1 hr 15 minutes
3. Home team to be decided by coin flip
4. Home team, if leading by fewer than 8 runs, must take their last at-bats
5. 8 runs per inning [or deficit plus 1] mercy rule in effect for all innings as per regular schedule
6. Ties final after last complete inning
7. Consolation and championship finals each 7 innings - no time limit
8. Seedings for round 1 drawn by tournament director and non-captaining board member
9. Round robin win counts 2 points, tie counts one point for each team, loss counts 0 points
10. Seedings for round 2 determined based on points earned in round 1
11. There will be extra innings (if tied after seven innings) for the final games
12. There will not be any semi-final games. The winners of the pods will face eachother in the finals.